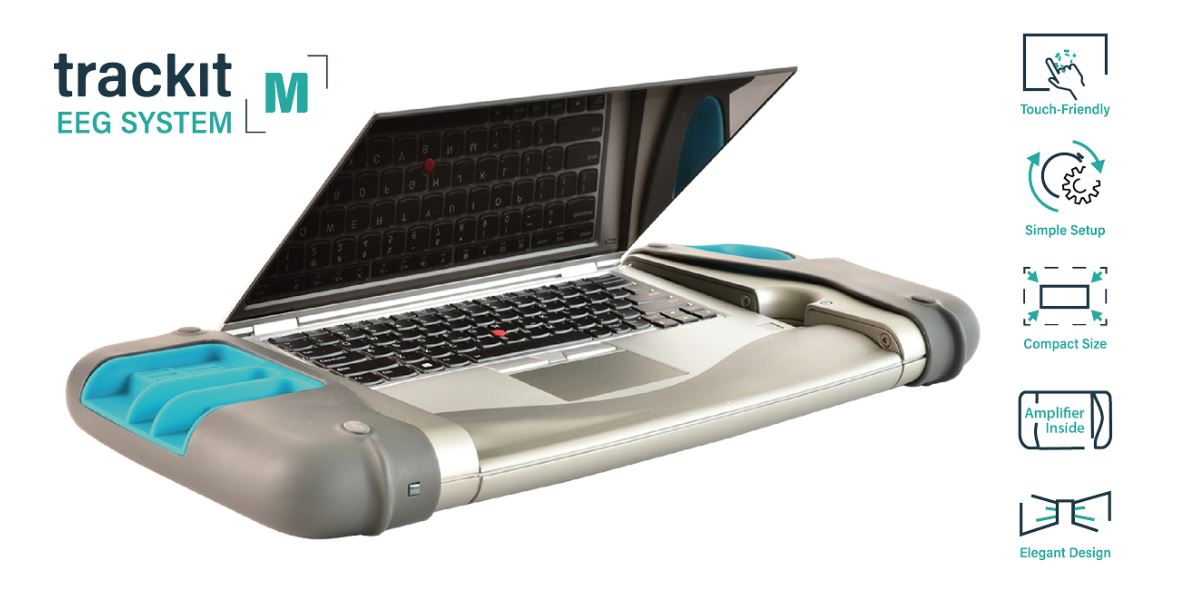 There Has to be a Better Way!

Every company has a founder’s story, and Lifelines Neuro has more than one person who was brave enough to make the entrepreneurial leap of faith. Today we’re sharing the story of the birth of our Rendr Platform software and Trackit M Mobile EEG System.

It was a routine occurrence, a dinner out interrupted. It was supposed to be a quiet, romantic dinner away from the kids for pediatric neurology resident Anna Ehret, MD, and her husband Bryan. All the couple wanted was time to unwind and relax, away from their busy careers and young family. Predictably, Dr. Ehret was paged mid-dinner, with an urgent request to come into the hospital to read an EEG study. What would only take about 10 minutes to complete disrupted their whole evening – again.

“My wife and I talked about this all the time – why hasn’t technology caught up for something so simple, to view a video EEG study anywhere?” says Bryan Ehret. “With smartphones and laptops becoming smaller and lighter, it just seemed ridiculous that no one had invented a better way to seamlessly deliver this type of information.” This seed of an idea became what is today the Rendr Platform cloud EEG software that powers Lifelines Neuro EEG systems.

This was in 2009, the iPhone had only been on the market for two years and the iPad had yet to be introduced. The term “cloud computing” was in its infancy and Amazon was selling books –  the notion of Amazon Web Services (AWS) hadn’t yet been imagined. While the couple first thought about applying this concept to EMG readings, they landed on EEG as an area with greater value in application.

This far-fetched idea that a physician could look at an EEG in real-time, with remote viewing from multiple devices took hold in Bryan Ehret’s entrepreneurial mind and he pursued it with a passion. While his wife worked 100 hours a week in her residency program, he continued his career in commercial real estate, juggled parenting duties, and began outlining his concept. He interviewed doctors, EEG technologists and ask them what feature sets would be in their ideal EEG system – nothing was off the table.

“At night over dinner, I’d review all the features with Anna. She’d weigh in on what was necessary and what was a waste of time and not worth it,” recalls Ehret. “She was an excellent sounding board but didn’t have the time to actively work on the project.” 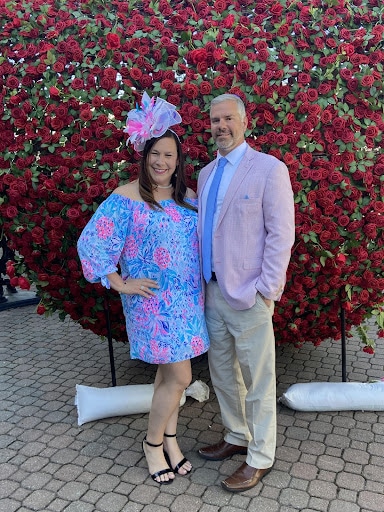 Bryan Ehret (right) and his wife, Anna on Derby Day in Louisville, KY.

The birth of Rendr Platform and Trackit M

Ehret formed an LLC, MobileMedTek, and was developing the business plan for not only the cloud software but also a revolutionary mobile EEG lab in a kit, what is today known as the Trackit M. With $800,000 of seed money cobbled from friends and family to develop prototypes, it was a steep climb to gather the resources necessary to make it a reality.

Fast forward to 2012, and Ehret won first place in Louisville’s prestigious Vogt Award competition to support local inventors and entrepreneurs. The third-place winner was a company called Ikotech, led by David Kennedy, who had longtime ties to Nigel Ferrey, CEO of SIDIS, a global life science company. SIDIS was interested in making a Louisville investment, and in early 2013 Nigel met with David and Galen Powers, another long-time associate of Nigel’s based in Louisville with strong start-up expertise and ties to SIDIS, to discuss options. Kennedy and Powers thought MobileMedTek was a good fit and made the introduction.

“It was a pivotal moment. I was wearing myself out stringing together angel investors – this concept was pretty far out there for the times – when you’re not copying someone else you’re out there alone,” Ehret recalls. “I had one employee and was praying every Friday I could make payroll.” After looking at 81 other potential acquisitions, Ferrey chose to place his faith and financial backing in Ehret’s vision. MobileMedTek became a part of SIDIS, and with the financial and business expertise provided, launched their product in 2018, which included Rendr Platform cloud EEG software and a mobile EEG lab in a kit, also called Rendr. Kennedy joined the team as president and Galen Powers joined as part-time CEO.

A company MobileMedTek long admired was Lifelines, which was well known in the industry for the reliability and quality of their EEG amplifiers and customer-focused approach. A meeting between Dave Kennedy and Lifelines CEO Simon Griffin evolved into discussions of a joint venture – the combination of new game-changing EEG software and the reputation and quality of Lifelines’ EEG hardware and brand recognition. Lifelines Neuro was born in May 2019. 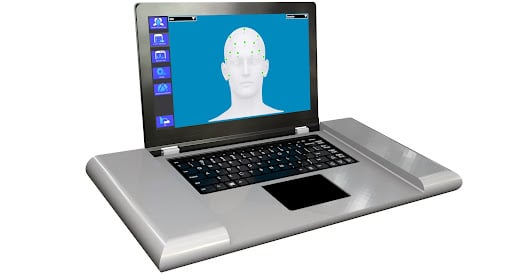 An early concept of what would become the Trackit M

Ehret is still a SIDIS shareholder but sold his interest in Lifelines Neuro after the joint venture. In his next SIDIS project he used his real estate and construction background to renovate The SIDIS Center at 900 E. Main in Louisville’s historic NuLu neighborhood, also headquarters of Lifelines Neuro and SIDIS node Adaptive Endo. Today he has his own commercial real estate consulting and development company and continues to manage real estate projects for SIDIS.

“I didn’t pay myself for four years, had two kids in two years while my wife was a resident, and survived on 2-3 hours of sleep which landed me in the hospital for exhaustion,” Ehret says. But that idea, born of one-too-many interrupted dinners to read an EEG, was worth it. “I can look back now and see we did something pretty spectacular.”

Here are some other Lifelines Neuro articles we recommend:

“How to Perform the Perfect EEG Head Wrap”

“What You Can and Cannot Do During an Ambulatory EEG (AEEG)”

By clicking "Accept All Cookies", you agree to the storing of cookies on your device to enhance site navigation, analyze site usage, and assist in our marketing efforts.

We may request cookies to be set on your device. We use cookies to let us know when you visit our websites, how you interact with us, to enrich your user experience, and to customize your relationship with our website.

Click on the different category headings to find out more. You can also change some of your preferences. Note that blocking some types of cookies may impact your experience on our websites and the services we are able to offer.

These cookies are strictly necessary to provide you with services available through our website and to use some of its features.

Because these cookies are strictly necessary to deliver the website, refuseing them will have impact how our site functions. You always can block or delete cookies by changing your browser settings and force blocking all cookies on this website. But this will always prompt you to accept/refuse cookies when revisiting our site.

We fully respect if you want to refuse cookies but to avoid asking you again and again kindly allow us to store a cookie for that. You are free to opt out any time or opt in for other cookies to get a better experience. If you refuse cookies we will remove all set cookies in our domain.

We provide you with a list of stored cookies on your computer in our domain so you can check what we stored. Due to security reasons we are not able to show or modify cookies from other domains. You can check these in your browser security settings.

These cookies collect information that is used either in aggregate form to help us understand how our website is being used or how effective our marketing campaigns are, or to help us customize our website and application for you in order to enhance your experience.

If you do not want that we track your visit to our site you can disable tracking in your browser here:

We also use different external services like Google Webfonts, Google Maps, and external Video providers. Since these providers may collect personal data like your IP address we allow you to block them here. Please be aware that this might heavily reduce the functionality and appearance of our site. Changes will take effect once you reload the page.

The following cookies are also needed - You can choose if you want to allow them: